A leading independent homegrown sawmill has announced continued sponsorship of its local speedway team for the new season which gets underway this month.

A & J Scott, based near Alnwick in Northumberland, will once again sponsor the British Premier League club Berwick Bandits as they seek to launch another successful season. New signings this year mean that the Bandits start the season with a cosmopolitan line up including Danish world cup winner Charlie Gjedde and riders from Australia, New Zealand, Hungary and the Czech Republic.

As well as supporting the club for another season, the renewed partnership supports the company's recent growth, which is set to continue this year with investment in new production and treatment facilities, increased stock holding for fencing customers and the imminent launch of the company's new branding and website.

These developments are part of the company's long term plan for growth based on increased production capacity and new investment in production planning systems which will enable the company to strengthen the reputation for quality and service it has built over 50 years.

Managing Director Robert Scott said, "We are delighted to continue this partnership with Berwick Bandits, maintaining our high profile in this region, and wish the team the best of luck going into the new Premier League season." 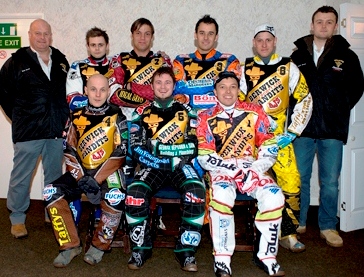 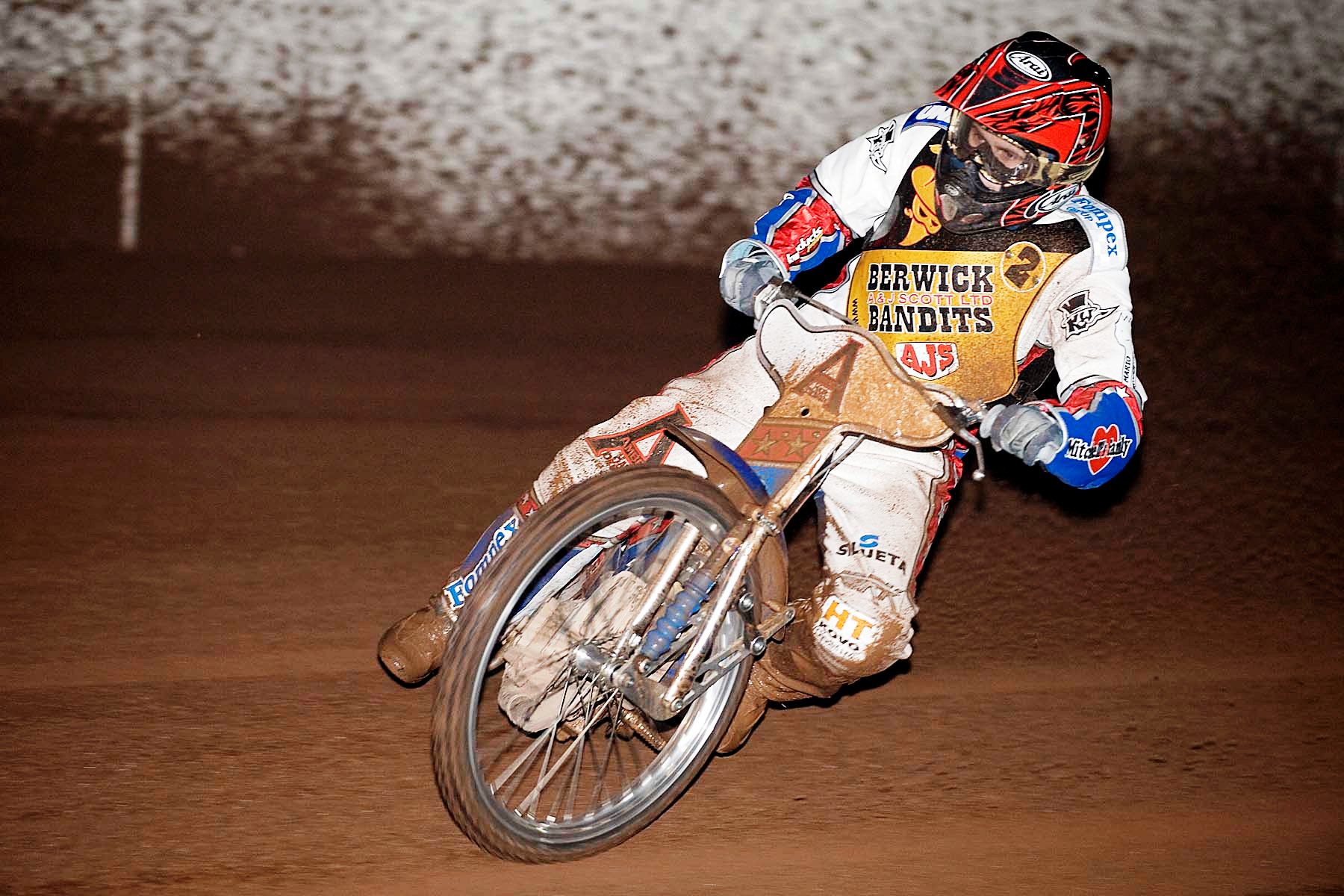