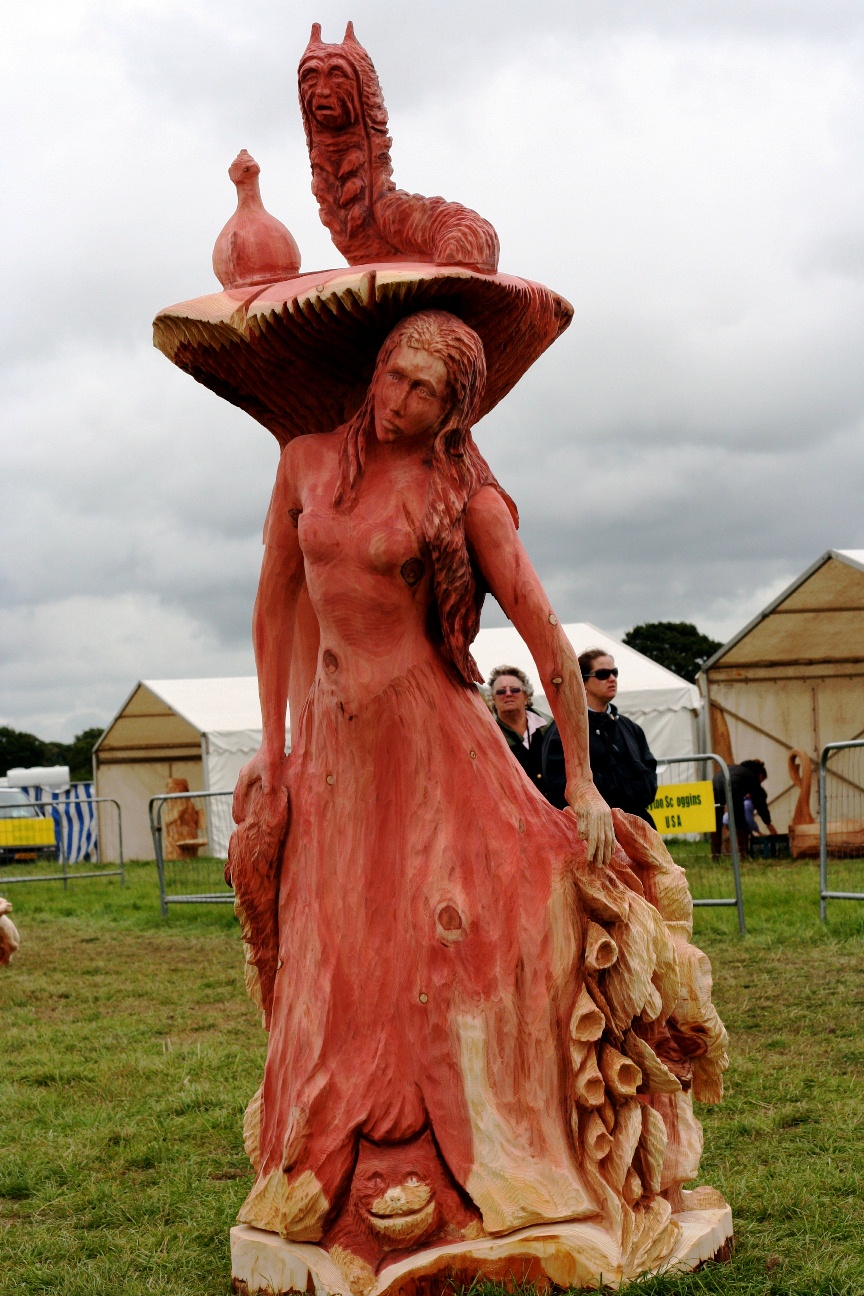 A leading independent homegrown sawmill is celebrating success away from its better known activities in the sawn fencing timber market.

A&J Scott, based near Alnwick in Northumberland, is also one of the country's leading hardwood round timber merchants, providing hardwood logs of all species and qualities. And now the company is celebrating after its specialist logs were represented in the top 3 places at a recent competition.

The 7th English Open Chainsaw Carving Competition, held at the Cheshire Showground over the August bank holiday weekend, saw a lineup of around 35 of the world’s top chainsaw carvers  competing for the title. Carvers from Japan, USA, Australia, Sweden, Germany, Italy, Bulgaria, Russia, Uganda and the UK worked on carvings from wood hand-selected for its character, colour and suitability for carving.

First place was taken by Tommy Craggs of the UK, with his Alice in Wonderland carving from a Sequoia log. Matt Crabb, also of the UK, took 2nd place with his carving, Dragon Chair, from Chestnut, while Bob King of the USA claimed 3rd place with his carving, Mountain Gods, from Oak. The logs used for all three winning entries were carefully selected from estates in Northumberland and the borders by A&J Scott’s hardwood specialists.

The company has also enjoyed a successful year in its core fencing timber business, with investment in production facilities over recent years allowing it to increase its output of sawn timber, which it supplies to customers in the fencing and timber business throughout the UK.

Thanks to Emily Smedley Photography for these pictures. 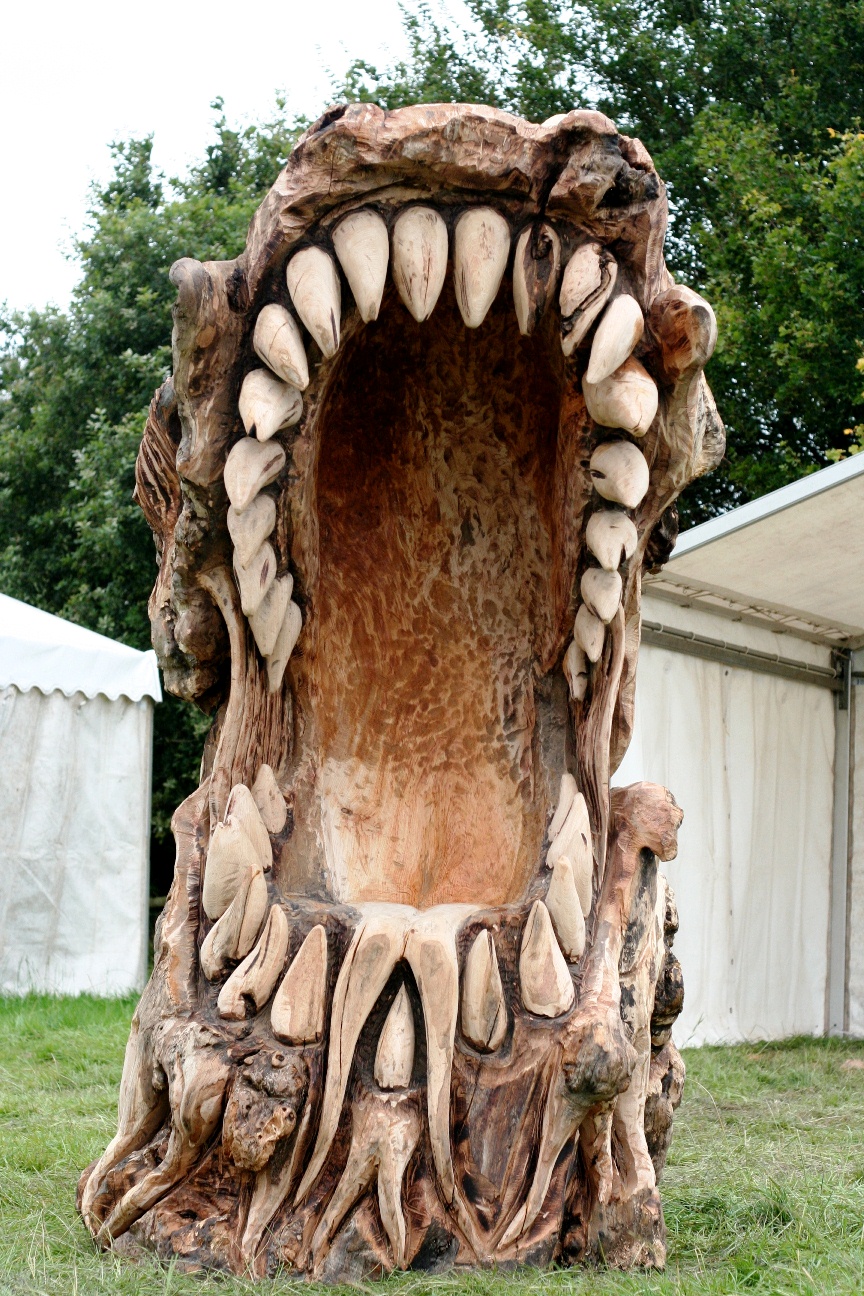